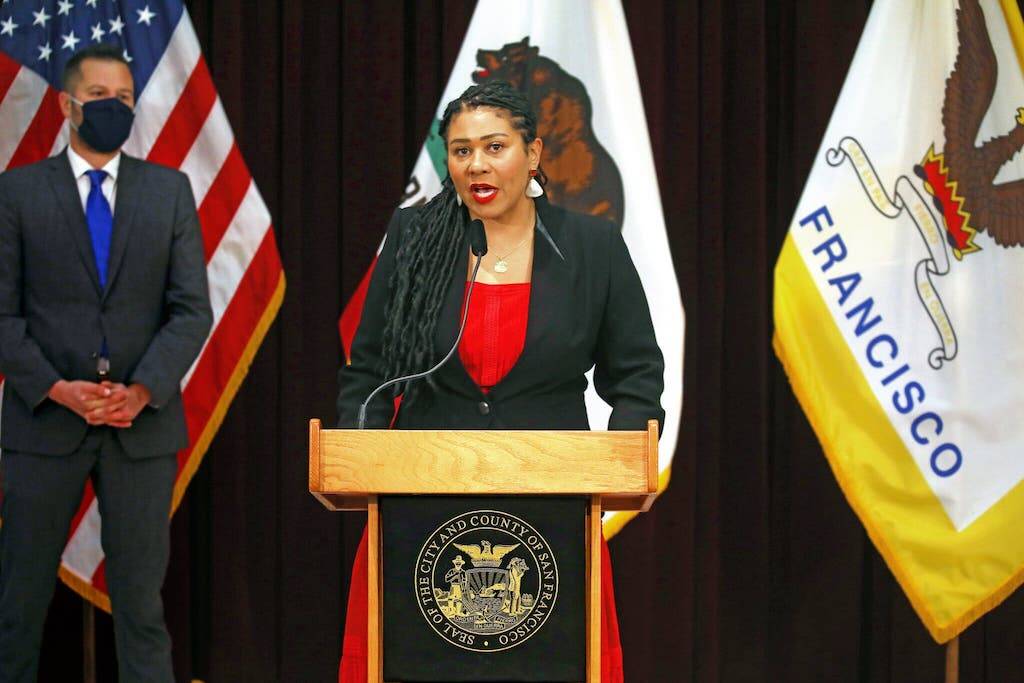 So far, 2022 has been a pretty good year for Mayor London Breed

The Feb. 15 recall of three school board members, which Breed supported, passed overwhelmingly, giving her three appointments to the board and an opportunity to further consolidate her power. The same day, the District 17 Assembly race put candidates David Campos and Matt Haney into a runoff. That runoff on April 9 is expected to be close, but most think Haney will win. And, you guessed it, if Supervisor Haney goes to the Assembly, London Breed will appoint his successor, increasing her political strength.

Breed will have two more such opportunities in advance of her reelection campaign in 2023.

The first is June 7’s recall vote on District Attorney Chesa Boudin. Breed has not taken a formal position on the recall, but she does not appear to be against it. A successful recall of Boudin would be a blow to San Francisco progressives and demonstrate that moderates, like Breed, are winning in The City. It also would give Breed the opportunity to choose Boudin’s successor.

The second opportunity comes in Nov. 8, when Breed’s new school board appointees face an election, possibly against one or more of the recently recalled members. If Breed’s appointees win, it will affirm her choices and signal she is well positioned to win reelection in 2023.

On the other hand, much could change between now and June. The San Francisco County Democratic Committee Party recently voted overwhelmingly against the recall. This does not mean it will fail, but shows the city’s political leadership does not support it. Also, Boudin will have enough of a war chest to run a real campaign. Supporters of the school board recall were able to outspend its opponents by a margin of about 28-1. That will not be the case in the DA recall.

Boudin has already sought to make the recall a little bit about Breed, explaining to the New York Times, “The mayor appoints the replacement after a successful recall vote. It creates an incentive for the mayor to always support a recall…When we have problems like the Tenderloin or a housing crisis or an opioid-overdose epidemic, it is convenient for someone with access to those resources and power to have a foil when people are upset.” Boudin’s analysis is more or less accurate, but he needs to strike a delicate balance, asking voters whether they want to further empower Breed without actively taking on a relatively popular mayor.

If Boudin survives the recall and one or more of Breed’s candidates lose, Breed will become more vulnerable in 2022.

No mayor of San Francisco has lost a bid for reelection since Frank Jordan in 1995, and many incumbent mayors face weak opposition when running for reelection. One of the reasons for this is that San Francisco mayors, through the power of their appointments, are able to consolidate their power after taking office.

Breed is poised for a reelection campaign that looks a lot more like Gavin Newsom’s in 2007 or Ed Lee’s in 2015 than Frank Jordan’s in 1995. If that changes, it will happen this year in one or two electoral setbacks.

Lincoln Mitchell has written numerous books and articles about The City and the Giants. Visit lincolnmitchell.com or follow him on Twitter @LincolnMitchell

Police Chief Bill Scott on the state of S.F.: ‘I just try to do what I believe is right’