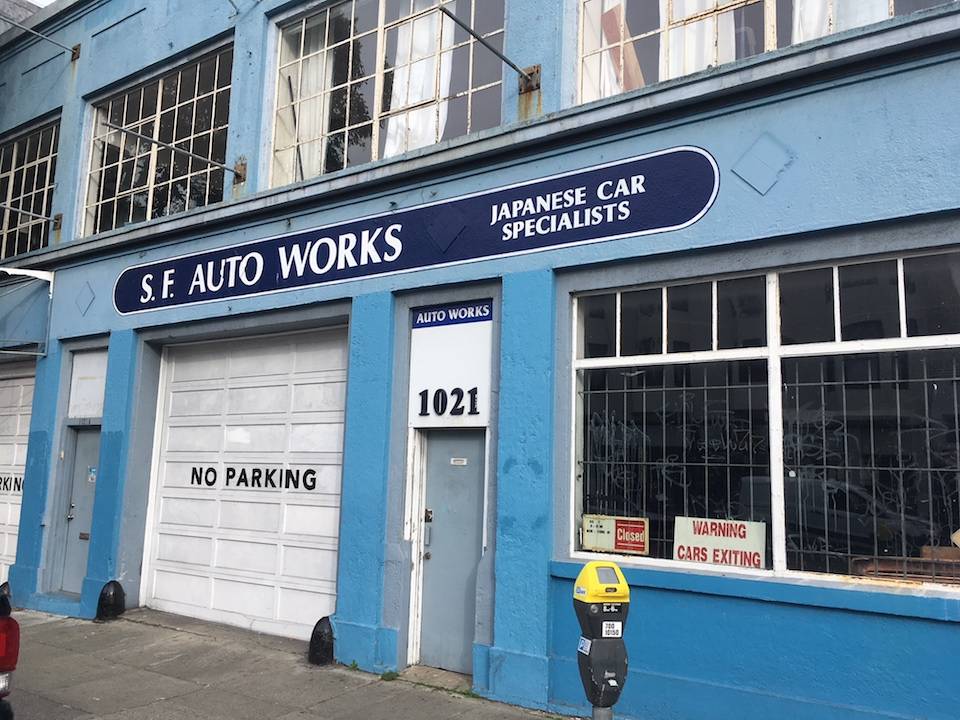 Special to the S.F. Examiner

A proposed 24-unit, mixed-use development was conditionally approved for 1021 Valencia St. Thursday after neighbors reached an agreement with the developer on the project’s design.

The new building will have 12 one-bedroom and 12 two-bedroom units, and include three below-market rate affordable units — two one-bedroom and one two-bedroom — in order to qualify for the state’s density bonus. The density bonus will allow it to exceed the residential square footage limits that would otherwise apply to the site. The affordable units will be designated for residents that earn 80% or less of area median income.

The ground floor will have 3,003 square feet of retail space, and the building will provide 32 bicycle parking spaces, but no vehicle parking.

During Thursday’s Planning Commission meeting, commission staff and Rick Gladstone, the land use attorney for CDE Aptos, LLC, described the agreements reached with two neighbors that had opposed the project. As the project was originally proposed, it would have cast significant shadows on properties north of the new development, especially in winter months. The agreed-upon modifications will expand the lightwell and align it with one of the neighbors’ existing ones, increase the rear setbacks near the lightwell, and push some of the project further into the rear yard.

Although planning staff determined the new design complied with the relevant code, and no public comments were lodged opposing the project yesterday, the seven commissioners adopted two conditions to the unanimous approval.

First, the project’s open space plan includes private open space for four units, small balconies — 9-foot by 3-foot — on only nine out of 24 units, and about 640 square feet of shared roof deck. CDE Aptos is required to expand the amount of open space. The planning code requires 100 square feet of open space per unit. Some fire department restrictions in place could limit the roof deck size to 750 square feet, but Gladstone said CDE Aptos, LLC has agreed to continue talking with the San Francisco Fire Department to try to find a way to allow for expansion.

Second, the project is required to install non-vinyl windows. Gladstone said his client chose vinyl windows because they are more aesthetically pleasing, and asked for a waiver from the requirement to install aluminum clad wood or fiberglass windows.

“It’s not aesthetics, it is performance,” Commission Vice President Kathrin Moore said. “We all know that vinyl windows will basically age and sag and will be more expensive in the long run than a wood or aluminum-coated wood window.”

Moore said she would not approve the project with the proposed vinyl windows. The commissioners agreed to include a condition requiring CDE Aptos to work with commission staff to identify window options that align with The City’s urban design guidelines.

The project was otherwise approved and can move forward, starting with an environmental review process.

Editor’s note: This story initially included the incorrect street number for this project and has been updated with the correct number.

COVID is reshaping the streets of San Francisco

Bellevue is one of the best places to live for a SaaS...

The Location Guide, Filmmakers for Ukraine and EUFCN join forces for fundraiser...