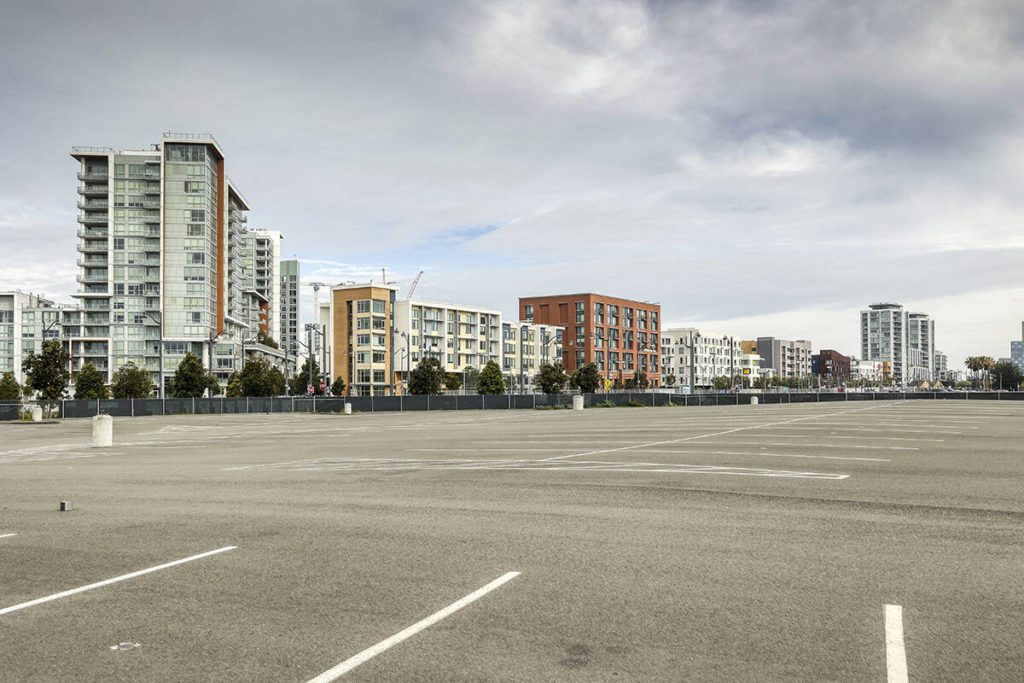 Why build a new school now?

That’s the question some are asking the San Francisco Unified School District, which, in the face of a $125 million deficit and under state scrutiny, is finalizing plans to build an elementary school in Mission Bay.

The question is a pointed one not only because of the deficit — and the looming possibility of a state takeover — but also because enrollment in The City’s public schools declined 6.6%, or 3,499 fewer students since fall 2019, and is expected to fall further. Plus the school is expected to cost $115 million to build and open in 2025, according to SFUSD spokesperson Laura Dudnick. The district has not yet divulged an estimated operating cost for the school.

Yet Mission Bay may be ripe for an elementary school, which has been a decade in the making, as the district anticipated a growing number of families moving into the area. It is designed for about 500 students and would include a learning hub for high school students districtwide as well as professional development space.

Mission Bay is a booming neighborhood, with more than 6,000 housing units already built under a 1998 city development plan. And there are more to come. The University of California, San Francisco, is transferring the land for the future school site, which is currently a parking lot between Owens and Sixth streets.

What sets Mission Bay apart from more established neighborhoods is that roughly 30% of the units are made up of affordable housing. That makes it a more promising neighborhood for families with children.

A 2017 analysis by SFUSD demographers found 815 units of affordable housing in the neighborhood yielded 320 students in the system. That compares with 79 students coming from 4,967 units of market rate and inclusionary housing.

SFUSD currently has 542 students living in Mission Bay and indicates enrollment could grow.

“We see a much higher rate of enrollment from residents of stand-alone affordable housing than from market rate housing,” said Karissa Yee Findley, SFUSD director of school portfolio planning at a presentation in November. “When we as a district think about enrollment and offering choices to families, we always want to be thinking about making sure the options we provide are going to meet the needs and interests of our families.”

Another major factor in the school’s favor, district officials note, is the upcoming change to the student assignment system that emphasizes distance. Families in the Mission Bay area could have limited school options depending on how the zones, which will be unveiled in the spring, are drawn.

Families currently choose from schools across The City. But under a new system — in another attempt to desegregate schools — choices would be limited to eight to 10 schools within a certain zone. Such zones are under development to prioritize diversity, predictability and proximity. The system begins 2024, one year before the new school is slated to open.

“We have so many families in our community, neighborhood groups, who end up leaving because there aren’t schools nearby,” said Seema Sri, co-founder of Ideate SF, a community group of the greater South of Market area, at a school board meeting on Monday. Mission Bay “has a plethora of families that are looking for a school.”

A rendering of the proposed Mission Bay Elementary School, which the district projects to open in 2025. (Courtesy SFUSD)

But financial circumstances have shifted considerably for the district since planning the school. In addition to a structural deficit and cuts that will have to be made, the drop in enrollment could cost the district another $35 million if the state funding formula remains unaltered.

Declining enrollment is seen throughout the state at similar rates. The California Department of Finance projects that if current birth rates and migration patterns hold, the state is looking at roughly half a million fewer students in public school over the next decade.

The school board recently reshuffled remaining funds from a 2016 bond measure, dedicating $15 million to keep the school’s development on track. No school board members have expressed outward opposition to the school but some have questioned prioritizing the project or the long-term impacts it might have. United Educators of San Francisco President Cassondra Curiel has also questioned pursuing the project in the face of fewer students but was open to hearing more about the location.

“I would hate for us to be in the process of opening a new school in this neighborhood and have to close a school in another neighborhood,” said school board member Kevine Boggess on Monday. “I’m interested and cautious in how we’re being prepared for it.”

SFUSD officials maintain the neighborhood remains in need of a school.

‘We are balancing between a short-term crisis and long-term needs,” said Dawn Kamalanathan, SFUSD chief facilities officer said at a committee meeting Monday. “Even as we look at under-enrolled schools in the southeast in particular, if there is a shift of attending schools close … that under-enrollment is going to potentially disappear.”

In the next two months, the school board must certify the environmental impact report (EIR), complete the land transfer and approve a $90 million contract with the design and construction firm.

As for the EIR, the board will have to approve a statement of “overriding consideration” due to the “significant and unavoidable” impacts of air quality in the area, said the draft report.

The site is just east of Highway 280 and near Caltrain tracks, leading to concentrations of pollution. These may be reduced with advanced filtration and other measures, though the pollution would still not be lowered to a “less-than-significant level,” the report said. However, the impact report said these levels do not imply significant health risks.